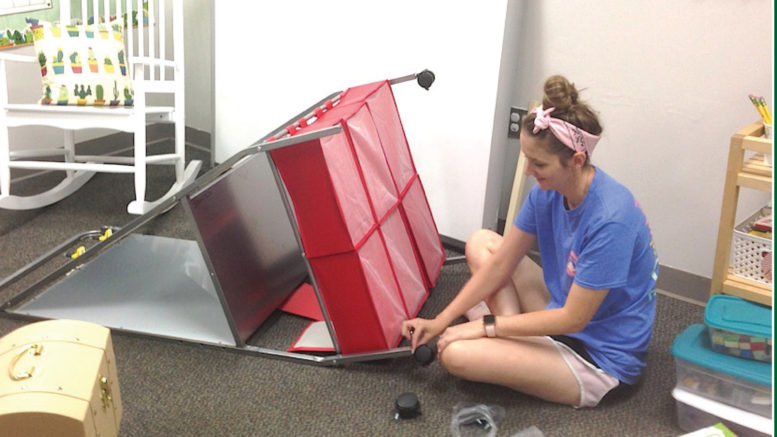 Stratford Schools are gearing up for another great school year, according to superintendent Michael Blackburn.

Although an exact number of enrolled students isn’t determined yet, Blackburn reported that there were approximately 638 kids enrolled at the end of last year. He expects enrollment to be close to the same this year.

“There will not be an after-school program as it stands currently,” said Blackburn. “We have reapplied for the Twenty-first Century After-School grant but we won’t know the results of that until late September or Early October,” Blackburn told the News Star.

All the faculty and staff have been working hard to get ready for the school year to start by doing general upkeep and cosmetic updates on and in the school building itself.

New technology for the classrooms has also been purchased including smart TVs, Chromebooks, and laptops.

“Our number one goal and biggest responsibility each year is, as always, to make sure the kids are provided with the best possible education, in a safe environment that is conducive to learning,” said Blackburn.

Some important dates to remember are “Meet the teacher” night this Monday, August the 12, and first day of classes is Wednesday, August 14.

This past Thursday, August 8, teachers were in the classrooms, preparing for the year.Residents of Stratford are reminded to keep an eye out for students walking to and from school and to slow down in the school zones.