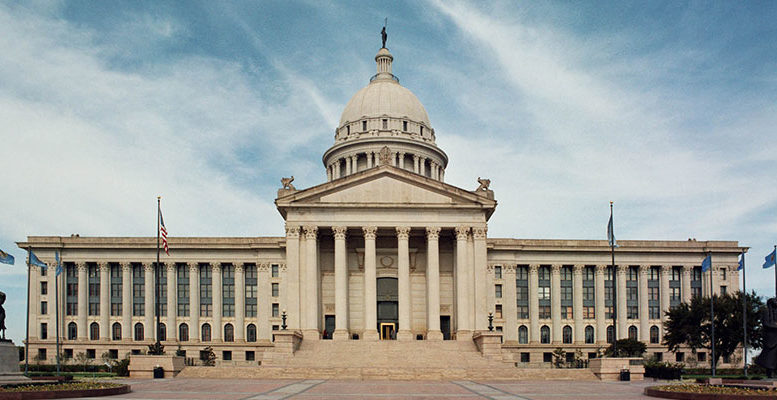 OKLAHOMA CITY – Oklahoma House of Representatives Speaker Charles McCall today announced that the House will again use the transparent, citizen-driven redistricting process that received bipartisan praise when it was last used in 2011. In addition, the House will enhance the process further by soliciting input from the Oklahoma Supreme Court, executive branch and state, county and local officials in its redistricting effort, which begins next year following the 2020 decennial census.

The upcoming House redistricting effort will be overseen by a bipartisan Redistricting Committee, with subcommittees focusing on different regions of the state.

“The House process in 2011 was well-received by the public and was praised by both the majority and minority parties in the House because it included citizens and was transparent,” said McCall, R-Atoka. “Citizens want to be more involved in the redistricting process, and I believe our constituents have valuable perspectives that should be considered related to their representation at the Capitol. The Redistricting Committee will be bipartisan and reflect the rural, urban and suburban makeup of the House of Representatives. The committee will work best if it reflects the will of people from all across the state.”

Speaker McCall said the Redistricting Committee will travel around the state and receive input from citizens in town-hall settings.

The House also has created an email address, redistrictoklahoma2020@okhouse.gov, to allow citizens to make suggestions and have their voices heard throughout the process. Those emails will be considered by the committee along with other public testimony.

McCall plans to name members of the Redistricting Committee in early 2020. Work will begin in 2020 and be finalized through legislation considered in 2021.

Legislative redistricting takes place every 10 years following the release of the Decennial U.S. Census data. Under the Oklahoma Constitution, each legislative chamber engages in redistricting to update its districts to reflect population changes and other factors.