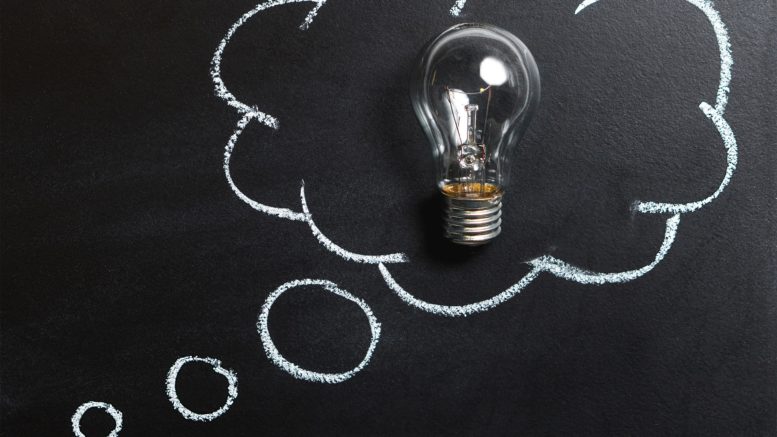 Officials at Elmore City-Pernell Schools are working hard to get information on the two bond proposals out to the public.

More importantly, they want to get correct information out to the voters who will be deciding the fate of the two bond issues on September 10.

The two proposals include construction of a new high school as well improvements to the elementary school and other facilities.

School officials and architects will hold a series of informational meetings with the first meeting coming last Wednesday, August 28.

The September 4 meeting will be with Nic Taylor from BWA Architects to discuss the architectural design of the bond projects.

Then on September 5, Michael Barnes from MacHill Construction will talk about construction and timeline of the projects.

“There’s a lot of misinformation floating around and we want the voters to be informed as much as possible on these two projects before they go to the polls,” said Greg Willis, EC-P High School Principal.

Willis said he and other school officials have been killing rumors that have popped up on social media sites and other places.

One rumor alleged some EC-P high school students had stolen a Vote No sign and burned it while broadcasting the vandalism on a social media site.

“There were no current high school students involved in that incident,” said Willis.

A new 12-room high school with science lab, STEM technology additions, and the elementary safety improvements are listed in the first proposition.

The second proposition is for $11,315,000 and will include the construction of a new gym for basketball, band concerts, school assemblies and graduation ceremonies.

Improvements at the Ag show barn and shop and the purchase of new band instruments will also be included in the first proposition.

Both propositions together would add an additional $13.50 for every $100 property owners paid for their 2019 property tax.