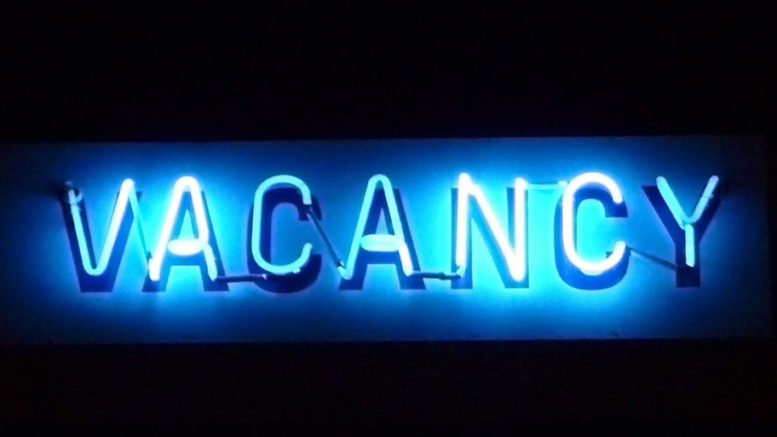 The Maysville Town Board is looking for a new board member after Jamie Lindig was removed from the board due to excessive absences.

Lindig has been on the Town Board for a little over a year, but has missed several meetings.

According to state law, a board member who misses half of the last four consecutive meetings must be removed from the board.

In other business, the Town Board and MMA considered an agenda item to move their monthly meetings to Tuesday night instead of Monday. The boards took no action on the matter,

The MMA did take action on changing sewer lagoon dumping charges at the Maysville Sewer Lagoon.

At the beginning of the next month the billing cycle will start again.