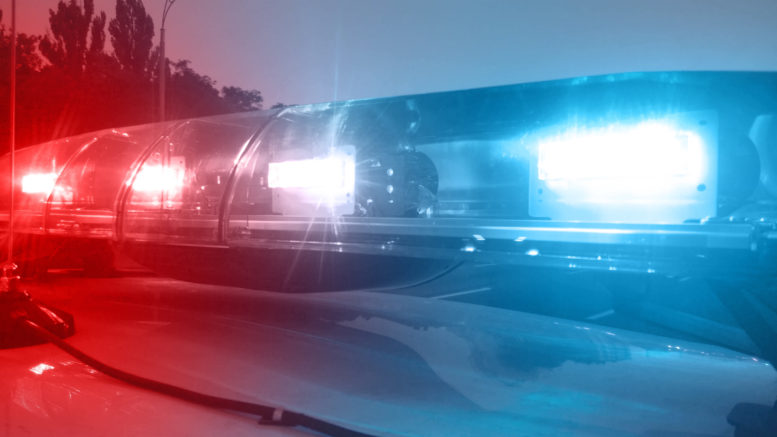 A Maysville man is currently the subject of a police investigation after it was reported he allegedly has been cheating area residents by charging them for limb and tree removal and not performing some or all of the work.

“My office has begun an investigation into a report of an individual in Maysville who has been fleecing recent storm victims in Maysville and also Pauls Valley,” Glass said.

Glass said the one resident who has filed a complaint alleges the suspect promised to clear her property from downed tree limbs that were damaged during the recent storms.

“She paid him between $1,000 and $1,200 in advance for the work. However, he only performed a portion of the work he promised and she hasn’t heard from him since,” Glass said.

Glass wouldn’t give the suspect’s name since he hasn’t been charged with anything at this point in his investigation.

“The District Attorney’s office has asked me to keep them updated on the investigation,” Glass said.