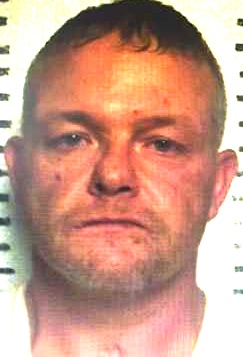 Paoli Assistant Chief of Police Justin Hutchings was conducting a traffic stop on June 22nd of this year when he learned that the driver Quinn Wykoff had a valid felony warrant for his arrest.

When Hutchings proceeded to arrest Wykoff, he resisted, and a fight ensued. During the altercation, Wykoff pulled out a knife, and Hutchings then drew his service weapon.

Wykoff subsequently ran to his truck and attempted to flee.

After the altercation, a statewide manhunt was issued for the capture of Wykoff. He was caught near Elmore City on June 25th, after an individual called into police that they recognized a truck Wykoff was suspected to have stolen.

Officers investigated the call and, after a brief foot chase into a wooded area, behind the house that the stolen vehicle was parked outside of, Wykoff was taken into police custody.

As part of the plea agreement, Wykoff was sentenced to fifteen years in prison and five years of probation.