The death of Garvin County Commissioner Stan Spivey sent the Garvin County Democratic Party into a fast search for someone to replace Spivey on the November General Election ballot. 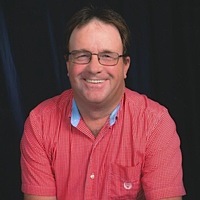 Spivey, a Democrat, died last Friday, August 31, and due to some election deadlines set by state law, county Democrats had till 5 p.m. that Friday to come up with a candidate to replace Spivey on the November ballot.

Holden agreed to have his name on the ballot to face Republican challenger Jarod Work.

“We were deeply saddened to be notified of the death of Commissioner Spivey this morning,” said Democratic Party officials in a letter to Garvin County Election Board Secretary Doylene Cunningham.

“The undersigned authorize the name of Kenneth Holden to replace Mr. Spivey as the alternative candidate for the office of Garvin County Commissioner, District 1 on the November 6, 2018 General Election ballot.” 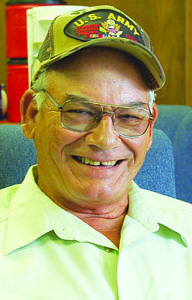 State election officials were also notified of the ballot change.