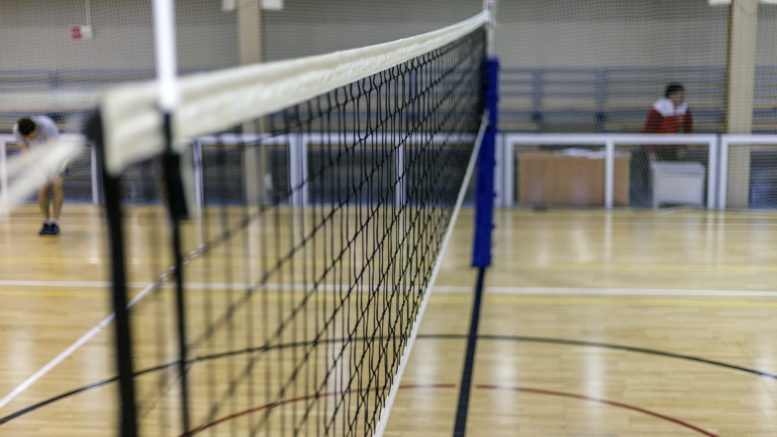 Fifteen-year old, Jonathan Grein, with the help of his parents Rebecca Grein-Wade & Santee Wade put on a fundraising event last Saturday, September 14th to raise funds for a tournament-sized volleyball court to be built in the city park.

The fundraising event began at 9:00am Saturday morning and included a poker run, cornhole tournament, music, door prizes, and a barbeque dinner. There were an estimated seventy-five people in attendance throughout the day and a total of over two thousand dollars has been raised to pay for the completion of the court.

“The community’s support towards the project has been outstanding,” Grein stated. “I am extremely thankful for all the businesses and individuals that have donated.”

The estimated cost of the court is thirty-five hundred dollars. The court will be located on the east side of the Stratford City Park Lake and will include at least two picnic tables for spectators to sit at and watch the games.

In an attempt to raise the remaining fifteen hundred dollars needed, local business Total Health Massage and Spa is holding a raffle.

The raffle is for a chance to win one sixty-minute massage per month for twelve months, which is totaled in value to be worth six hundred dollars. Each ticket cost fifty dollars with a maximum of three tickets per person. Only fifty tickets total will be sold, which will give great odds to all those who enter to win.

You can purchase raffle tickets or make donations at Total Health Massage and Spa at 330 North Willow in Stratford. The drawing for the winner of the raffle will be on October 1st, 2019.

Construction on the court could start as early as next week and should be fully constructed and open for public use by mid-October of this year.