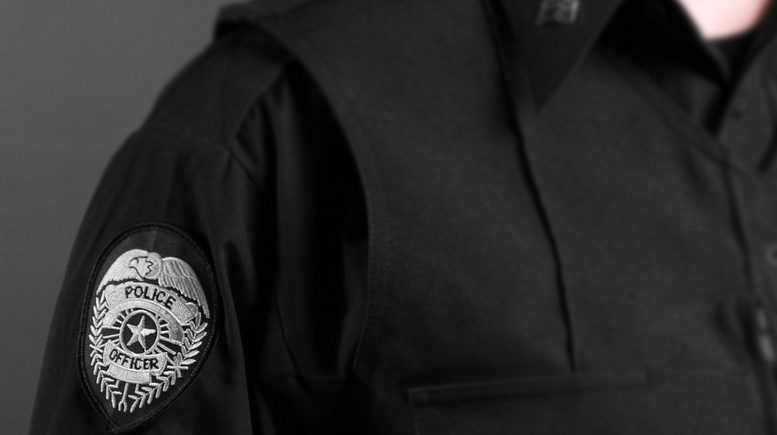 The Garvin County Sheriff’s Office is seeking information on the following incidents and is warning county residents of a possible dangerous situation.

The stop occurred at the hospital in Pauls Valley on State Highway 77.

The female described the male as approximately 5 foot 10 inches, medium build, light brown or blonde short hair with tattoos on his throat, arms, hands and one tattoo under his eye and dressed in all black.

The female believes the vehicle he was driving was a black Dodge Charger with a red and blue light on the front of the car.

The male asked the female for her license and registration and stated he was a Garvin County Deputy. She did not believe he was a deputy and drove off.

The female states the male had a duty belt that was way too big for him, no badge and his firearm did not fit properly in the holster.

On September 14, 2019 at approximately 10:50 p.m. a Garvin County dispatcher left the Artesian Casino in Sulphur and traveled north on state Highway 177.

At or near the intersection of Highway 29 and 177 our dispatcher was pulled over by a dark car with red and blue lights.

The dispatcher states as soon as she got pulled over, he was at her window tapping on it with a flashlight. The male advised he pulled her over for speeding and was a Garvin County Deputy.

The dispatcher asked if he was a reserve officer because she did not recognize the voice. He became agitated and stated he was a Garvin County Deputy. She replied,”no you’re not because I work for Garvin County.”

The male ran back to his car and made a U turn and traveled back south towards Sulphur.

All information received will remain anonymous.