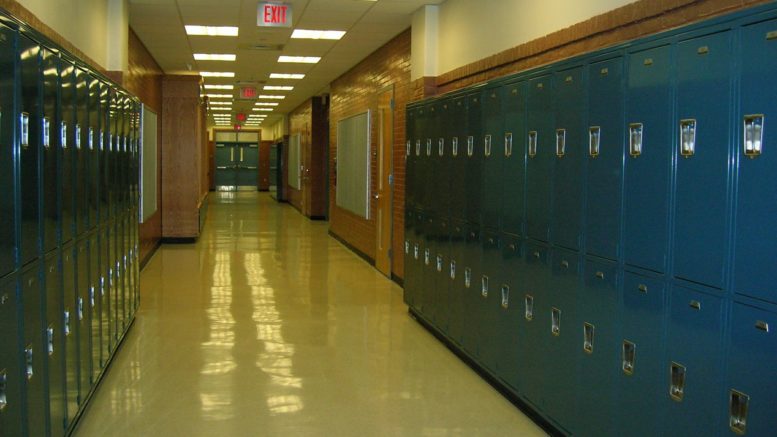 Supporters of two school bond issues were elated that one of the proposals passed on Tuesday, September 10, paving the way for the Garvin County school district to begin the process of building a new high school.

“Today was a great day for our ECP Badgers! Although we fell just short on getting both propositions passed, we were able to pass proposition 1 for a new high school, elementary parking lot, and modernization of the Jim Coffey Science and Technology building,” said Superintendent of Schools Jennifer Cruz.

According to the Garvin County Election Board the first proposition received 617 “yes” votes while opposition ballots totaled 342.

That means the first proposition passed with a 64 percent margin.

During the last election on the high school and other projects the bond proposal lost with a 59 percent margin.

As it turned out, it lost by 7 votes. Cruz said that while the second bond proposal lost (56 percent to 44 percent), the school district will bring those projects back to the voters in the future.

“We plan to gather feedback on proposition 2 and make any necessary changes and then bring it to a vote again in the near future, because we still believe the package to be worthwhile for our students and our community,” she said.