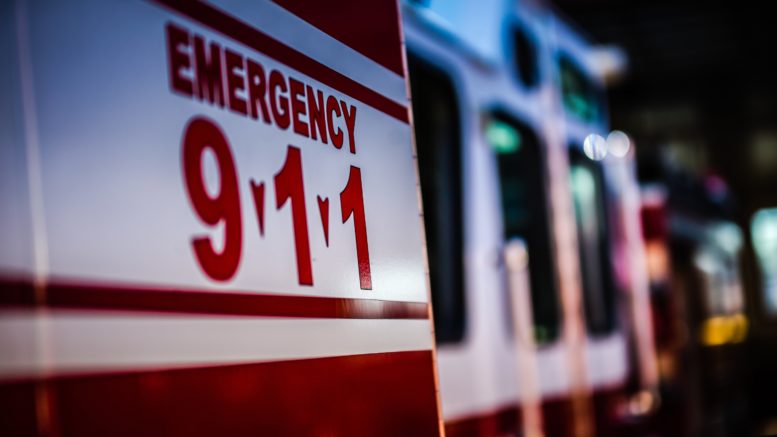 A medical episode sent a vehicle with the driver and two passengers off the roadway striking a concrete culvert and overturning one-half times on Thursday, August 29, 2019, just after 4:00 p.m. The vehicle was traveling south bound on US Highway 77 approximately two miles south of Pauls Valley.

The vehicle was driven by Billy J. Amos, age 80, of Pauls Valley. Amos was transported by Mercy EMS to OU Medical Center where he was admitted in fair condition with trunk internal injuries.

The cause of collision was determined to be caused by a medical condition experienced by the driver. Seatbelts were in use by all.