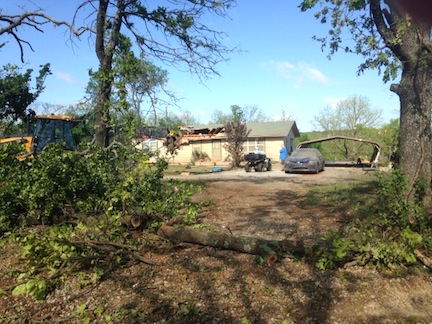 Johnson said the tornado touched down near CR 3220 and State Highway 29. 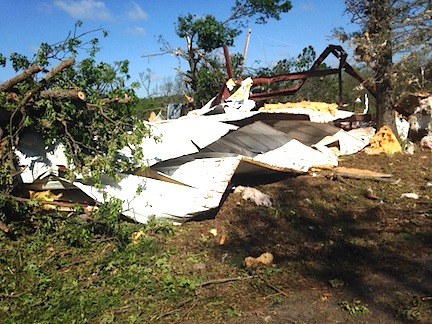 “Right now there are no injuries,” Johnson told the News Star.

The tornado was part of a larger storm system that moved east of Pauls Valley, causing 45 mph winds in Stratford.

The same storm system had a tornado touch down in the Ada-Roff area.