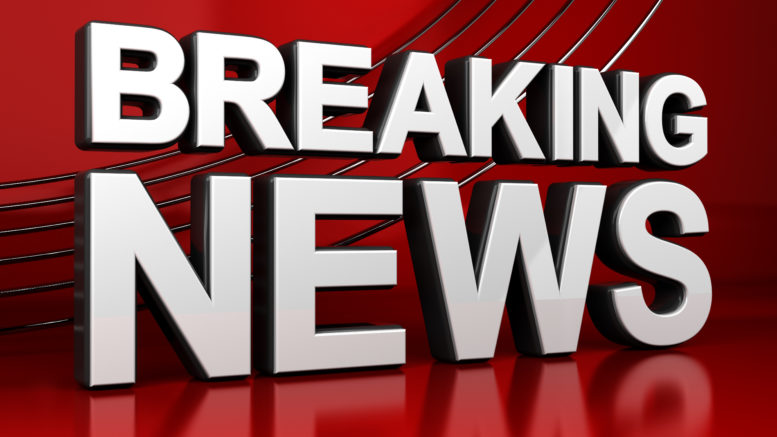 A Pauls Valley man was arraigned Friday afternoon and held on a $150,000 bond after he allegedly stabbed someone early Thursday morning at a local convenience store.

According to Assistant Police Chief Derrick Jolley, the Pauls Valley Police Department received an emergency call early Thursday morning about a stabbing at the EZ Mart located on the east side of Pauls Valley.

According to the victim and other eyewitnesses, the suspect in the stabbing was Jones.

The victim in the stabbing was transported to a hospital in OKC and underwent surgery for a punctured lung.

As of Friday night he was no longer in ICU and believed to be in stable condition.

Shortly after the call came in on the stabbing, officers found Jones walking on a street in Pauls Valley.

They attempted to stop Jones but he took off on foot, jumping the fence and landing in the backyard of a Pauls Valley resident.

At that time the property owners’ dog confronted Jones, who stabbed the dog to death in order to get away from him and pursuing officers.

Later Thursday night Jones was seen at an apartment in Pauls Valley and again the police attempted to arrest him.

He led officers on a short foot pursuit before being apprehended, according to Jolley.

There was also a motion to revoke his sentence in a previous, unrelated case due to the seriousness of this current case.

Jolley said Jones claimed his actions were in self-defense but the investigation has not shown any evidence to Jones’ claims.

The News Star will have an update on this case in the Friday, May 31 issue of the News Star.