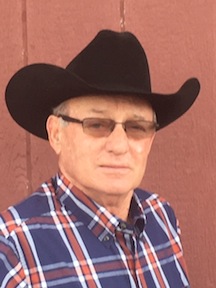 Gary Ayres is glad this election cycle is over.

After battling a pandemic and all the problems that goes with that, he’s thankful for the support shown in this election.

“I really appreciate the voters’ confidence in me,” he told the News Star Tuesday night. “After all that we’ve had to deal with this year it’s good to know I have that kind of support.”

Ayres (R) defeated his challenger David Kennedy (D) by taking a little over 60% of the votes cast in Tuesday’s General Election.