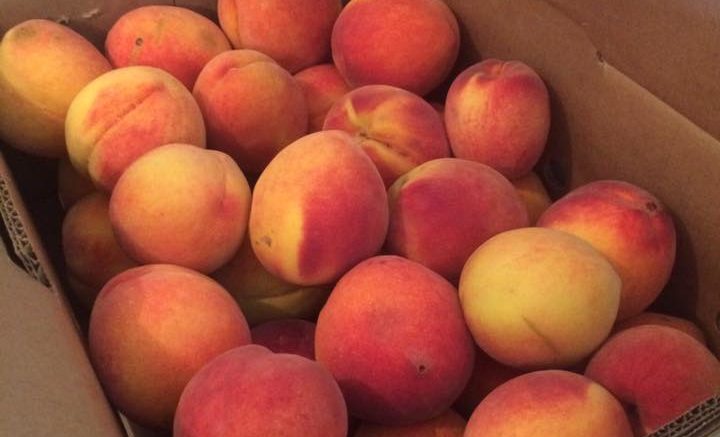 This year’s Peach Festival was one of the most well-attended festival in recent years, according to Stratford Little League Foundation representative, Chelli Schwagel.

The peach farmers of the area were well represented and for the first time in several years, the peach harvest was good and on-time.

The over eighty vendors at the Peach Festival were thrilled with the awesome turnout, making them more likely to return next year.

The ever-popular Car Show was moved over by the city lake. The green grass and rippling water created a beautiful background for the awesome cars that came. Native Construction sponsored the Car Show this year.

Schwagel says, “The Army National Guard members were so fun to work with and we look forward to more festivals with them!”

The success of the 2019 Peach Festival was due mainly to the hard work of area volunteers. The Stratford Little League Foundation has been organizing and orchestrating the Festival for the last four years.